THE POWER OF THE IMAGE | OR THE SURFACE OF THINGS 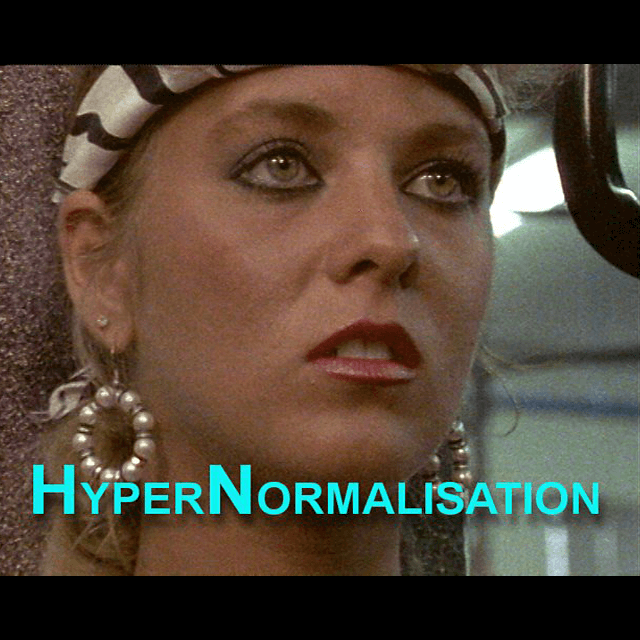 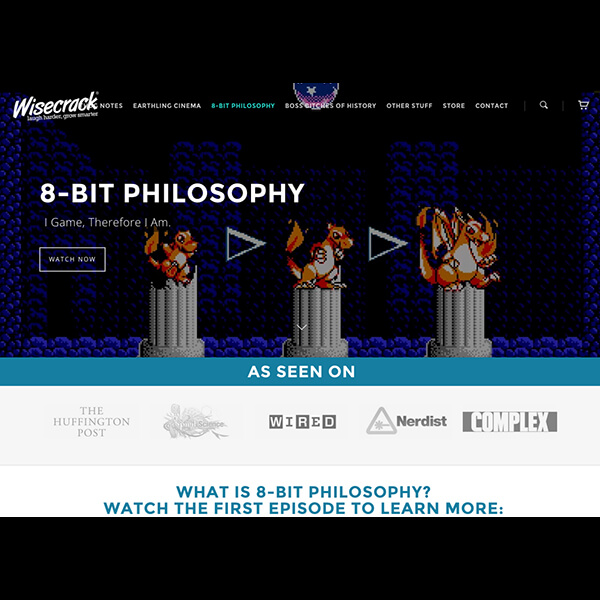 What is Real? (Plato's Allegory of the Cave) – 8-Bit PhilosophyWatch this video on YouTube I strongly recommend that students check out the 8-Bit Philosophy website, http://www.wisecrack.co/8-bit-philosophy/, and Facebook page, https://www.facebook.com/8bitphilosophy/. For a taste of just how smart and fun this site is, you can check out their recent video on The Philosophy of Rick and Morty. 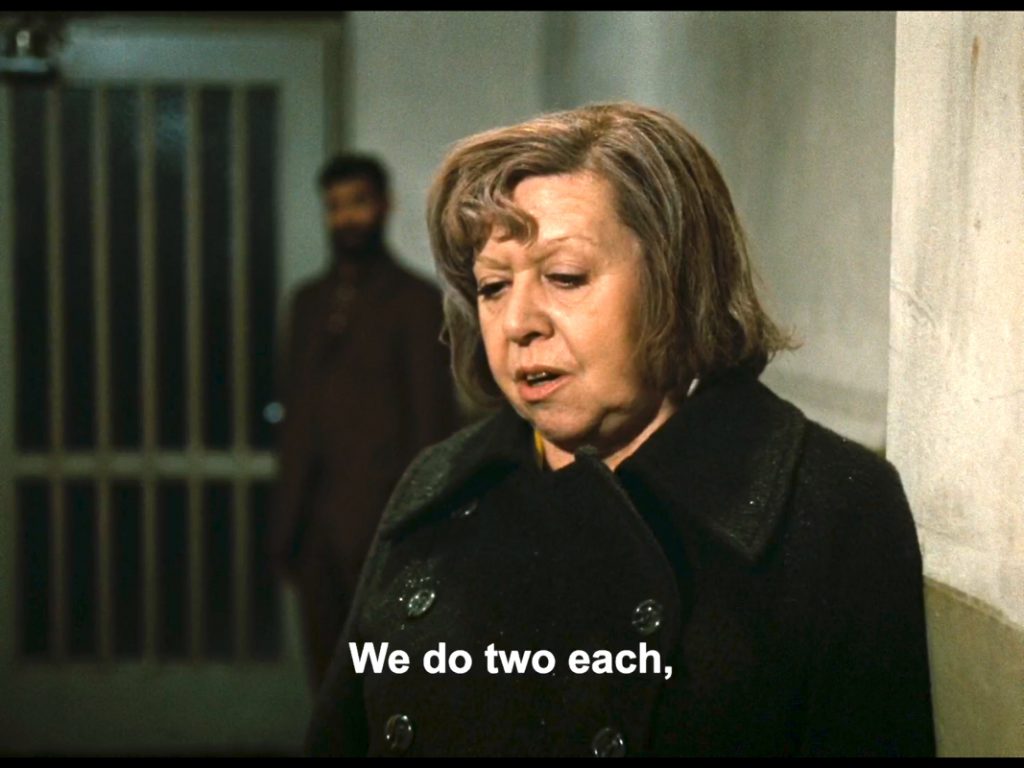 This is my analysis of some key scenes in Fassbinder’s Ali:Fear Eats the Soul. It uses the 10/40/70 method of film interpretation (following the one employed by Nicholas Rombes in his book of the same title). It was written for my students in Thought and Image of Fall 2014. READ MY ANALYSIS 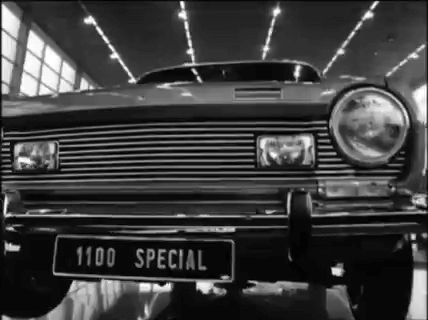 n 1973 Guy Debord released a film version of the Society of the Spectacle. This is the newer film transfer (higher quality) with voiceover by Dore Bowen and excellent translation provided by Ken Knabb. You have to click the link to watch it on Vimeo.https://vimeo.com/139772287

Jordon Wood”Playing Against the Gamespace:Heeding the Call for a Gamer Theory” 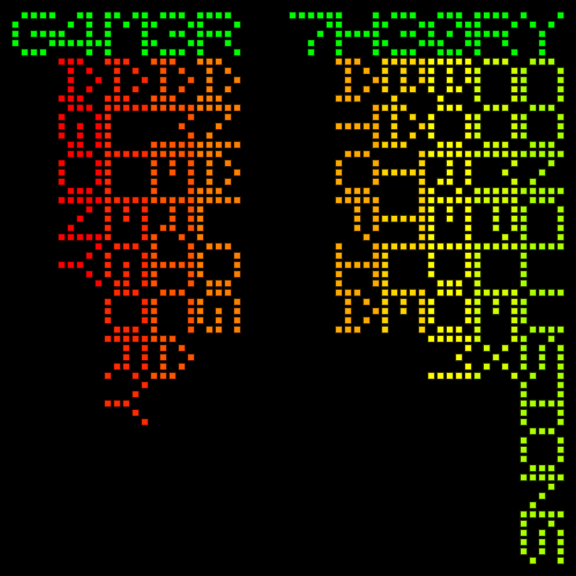 PLAYING AGAINST GAME SPACE This is Jordon Wood’s discussion of game space. READ HIS THOUGHTS

Ecstasy of the Angels: Modernity, Japanese Cinema, and the Politics of Everyday Life 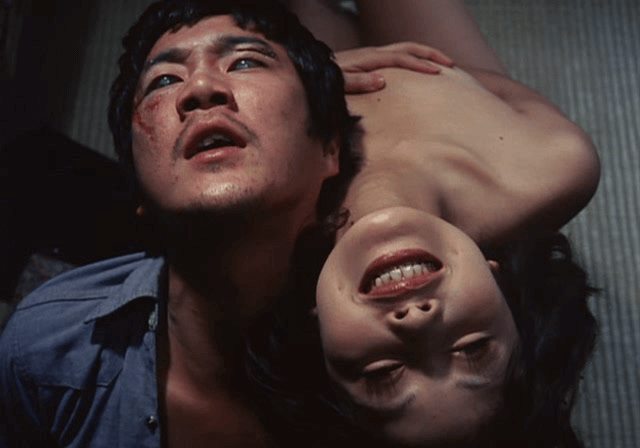 ECSTASY OF THE ANEGLES This was a course I taught on the Japanese cinema of the Art Theater Guild, roughly from 1968 – 1972. The website is a fairly comprehensive resource on the subject and was a super fun class. CHECK OUT THE COURSE WEBSITE 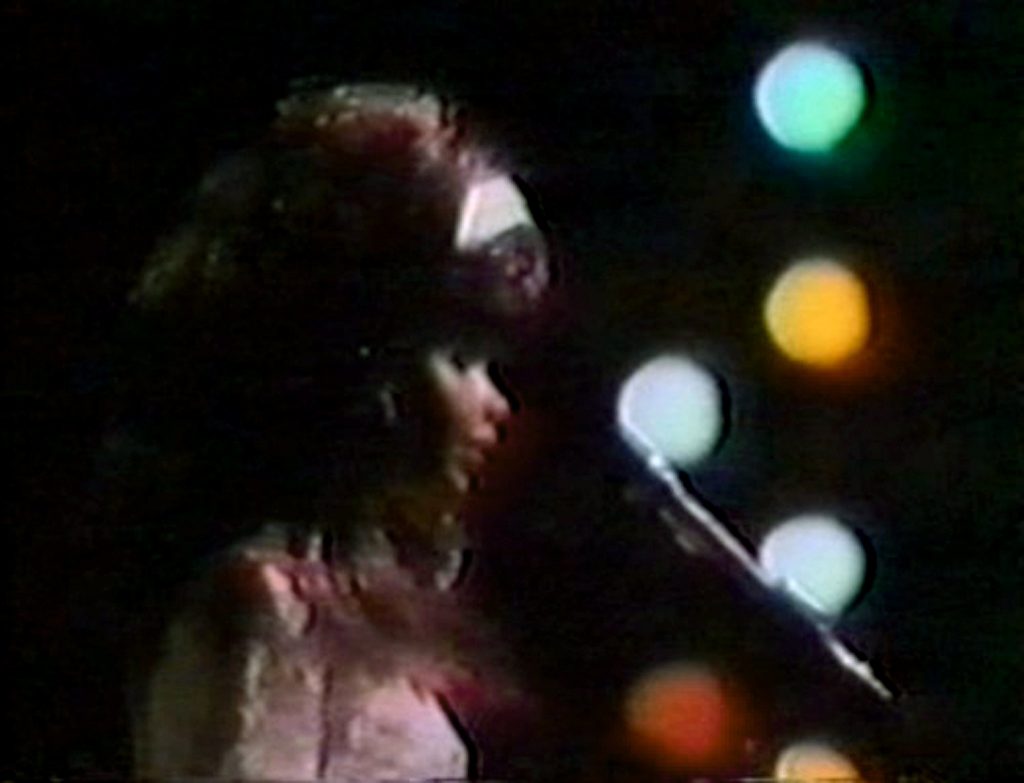 This is the best version of the film I could find online. Note: It may load two silent/absent ads for 15 seconds before the film plays.  https://www.dailymotion.com/video/x363le1 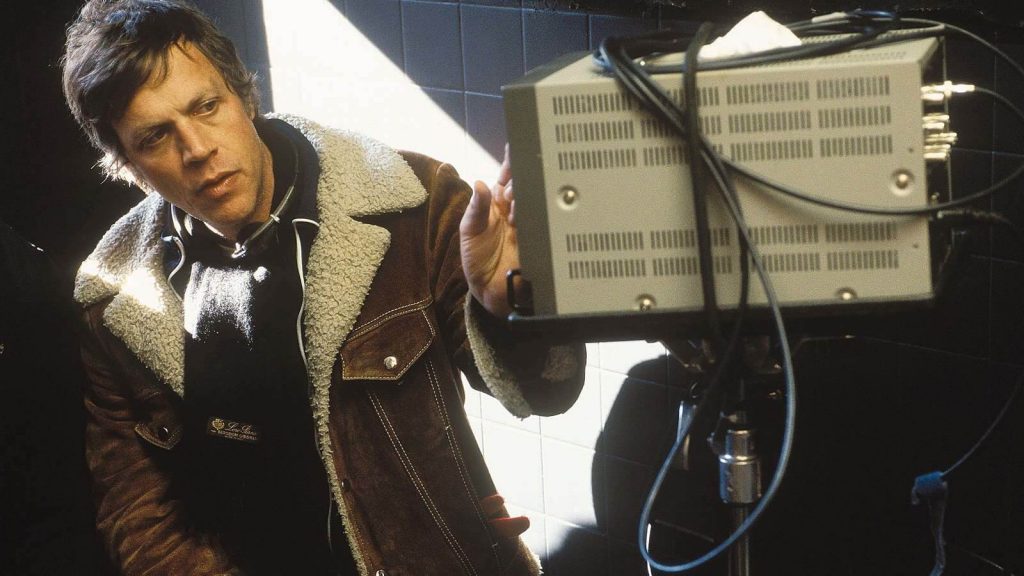 A Scandal in Suburbia: Interview with Todd Haynes and Edward Lachman 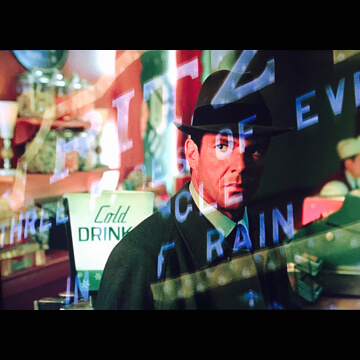 A Scandal In Suburbia Interview with Todd Haynes and Edward Lachman by Jon Silberg on Far From Heaven from American Cinematographer (December, 2002)​ Read the Interview 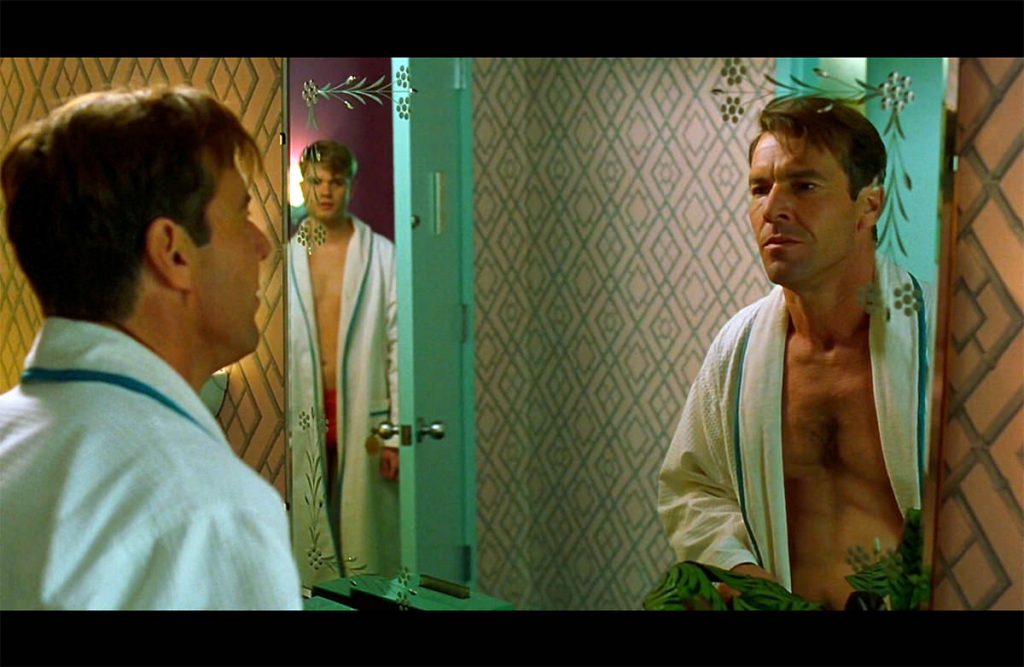 Todd Haynes in Conversation with Julia Leyda This is a pretty great interview with Todd Haynes. It’s fairly expansive, digging into his recent work on Mildred Pierce, and spanning his entire career. It was included in Leyda’s edited anthology of Haynes’ interviews. Read the Interview

Douglas Sirk, “You Are Making a Bad Film” 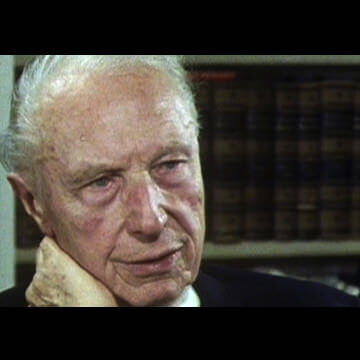 Here is a great snippet of a much longer interview with Sirk. Douglas Sirk – "You Are Making a Bad Movie"Watch this video on YouTube

A Powerful Political Potential: Haynes on Sirk and Fassbinder 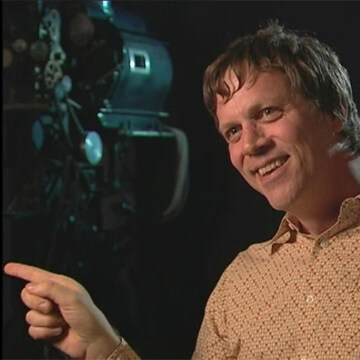 A Powerful Political Potential This is s short excerpt from Factory Films’ documentary of Haynes talking about Sirk and Fassbinder. WATCH THE CLIP 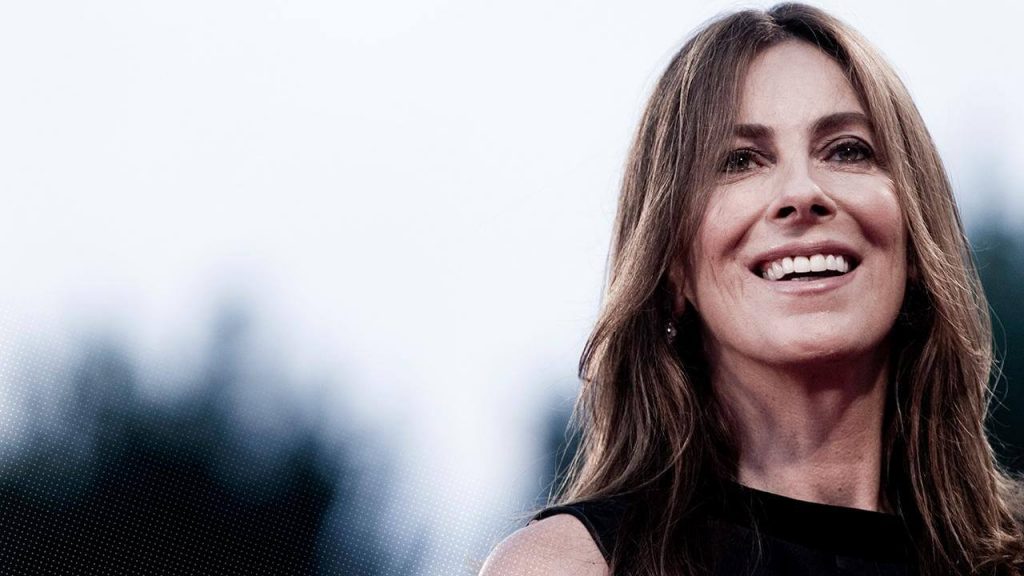 Beyond Melodrama This is an excerpt from a longer documentary short by Factory Films on Kathryn Bigelow discussing the work of Douglas Sirk. Watch the Clip Here 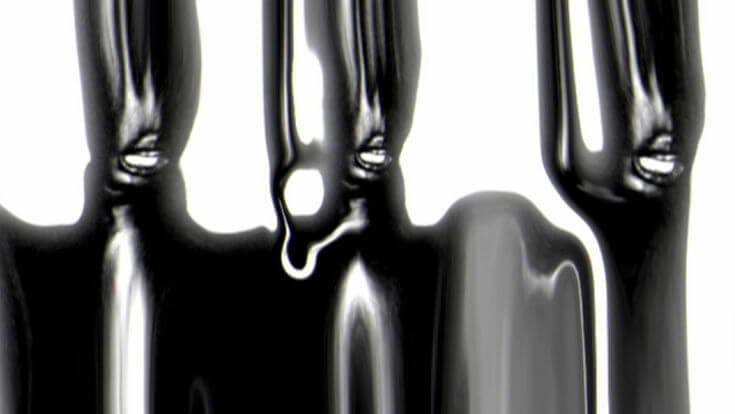 This is the video for Grace Jones’ “Corporate Cannibal” (which Steve Shaviro discusses in Post-Cinematic Affect. https://www.youtube.com/watch?v=FgMn2OJmx3w 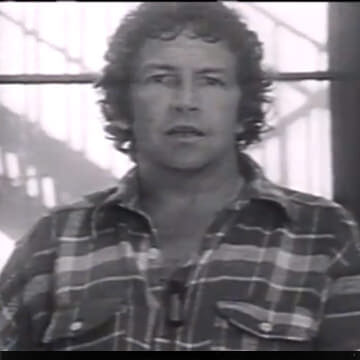 Manifesto: The 21st Century Will Be Defined By Games 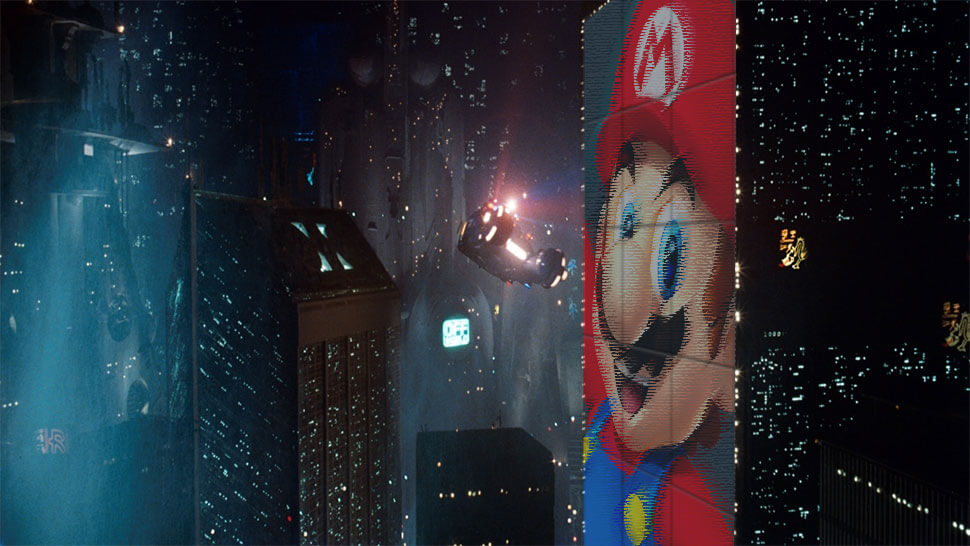 Previous centuries have been defined by novels and cinema. In a bold manifesto we’re proud to debut here on Kotaku, game designer Eric Zimmerman states that this century will be defined by games. Below is Zimmerman’s manifesto, which will also appear in the upcoming book The Gameful World from MIT press. We invite you to read it, […] 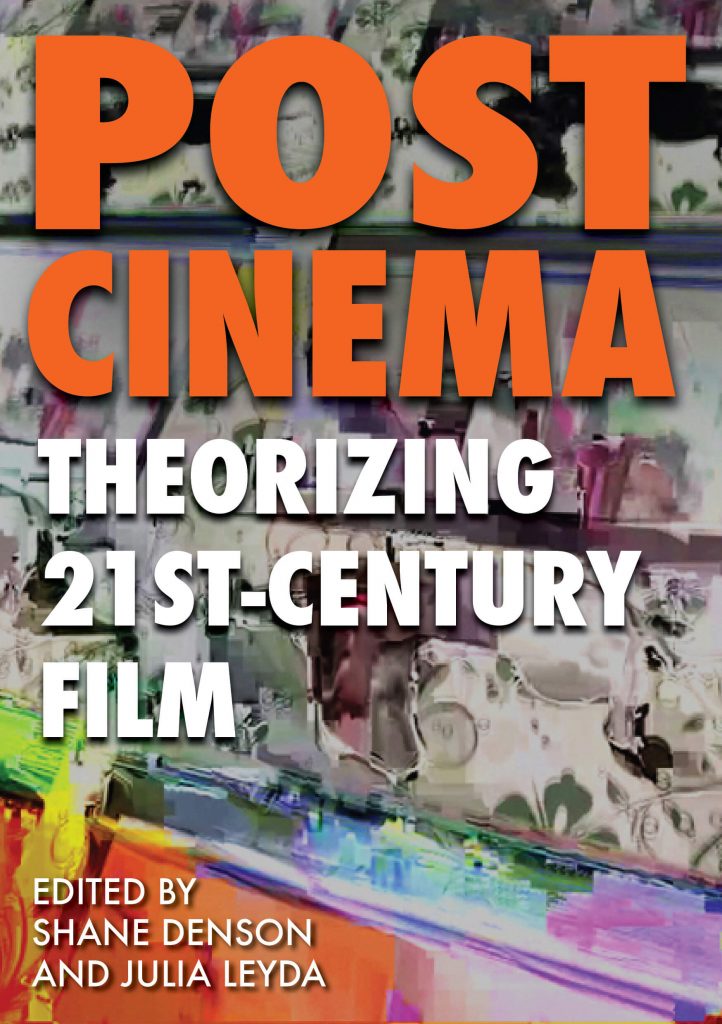 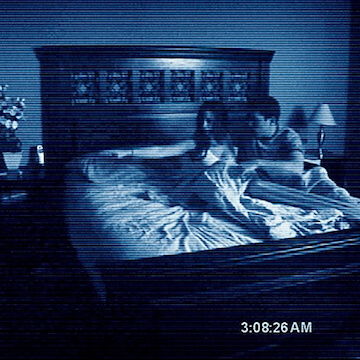 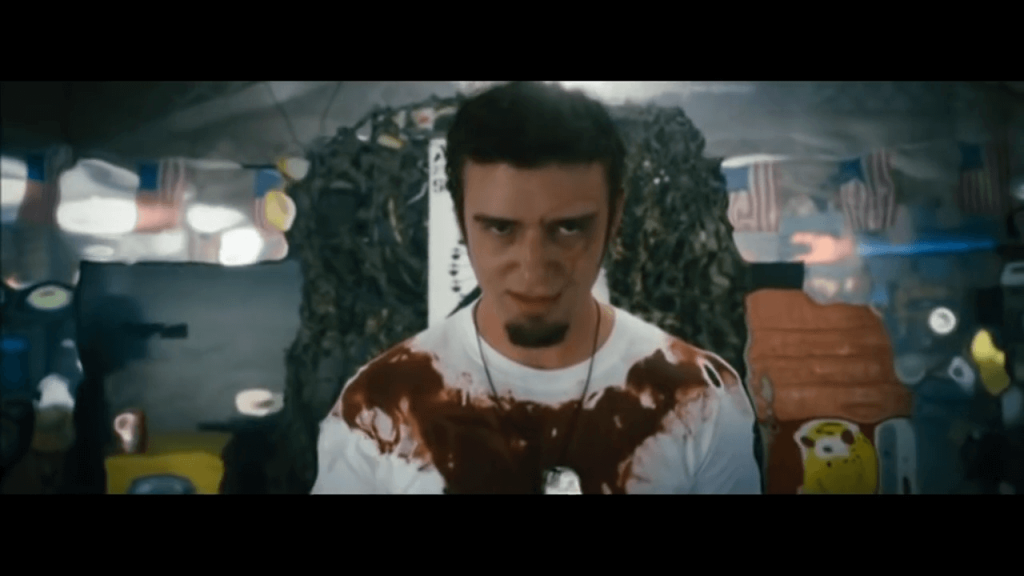 Richard Kelly on “Southland Tales” Complete and Unedited. This is a great interview from reporter Abraham Riesman. Photos by Joshua Shultz. Read the Interview Here are some of the various FAQ pages about Southland Tales. It is important to state that just because Southland Tales is doing different things with narrative, it doesn’t mean it is […]

“Deleuze’s Postscript on the Societies of Control” (Video) 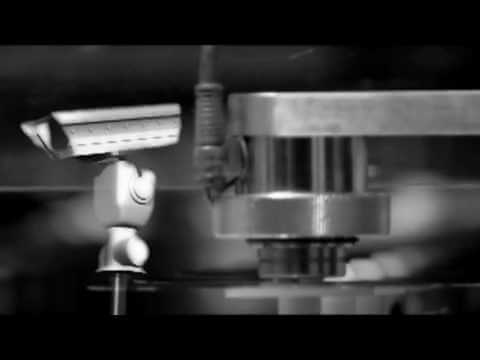 This is a video essay on Deleuze’s essay made by Gary Hall, Clare Bichall, and Peter Woodbridge. 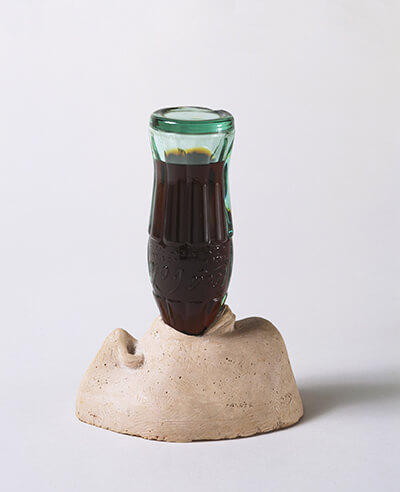 This is a very old post from an old blog for Thought and Image on Pop Art. It gives you a handy check-list of what we have covered in class.  Here is a list of some of the key critical features of Pop Art (just to remind ourselves). Pop Art: -Levels the distinction between high […]

Initially focused on the concept of paradigms in the work of Benjamin, Foucault, and Agamben, subsequent semesters of Dr. Thomas’ Thought and Image  featured a variety of texts, concepts, and works of expression. The course remains anchored by the work of Todd Haynes, Ranier Werner Fassbinder, and Douglas Sirk. Conceptualized as a course about “The Power of the Image” (which includes power as potentiality), Haynes’ alternate title for Far From Heaven, “The Surface of Things,” has served as an apt descriptor for the class. 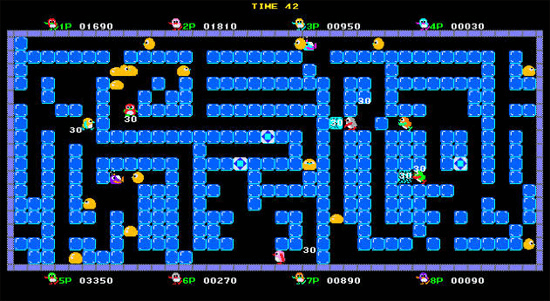